The Future and the Appalachians

For the Central Appalachians, including our home state of West Virginia, the future needs to look very different from the past. The region’s historic reliance on the coal industry to support family livelihoods, and to support government services, no longer works.   The future demands a new economic model, but where do you get one? Professor Mike Rechlin weighs in on an innovative way he's led Future Generations in approaching this task...

When Future Generations Graduate School Dean Mike Rechlin retired from his duties on North Mountain, he planned on moving on up to his home in New York State.  Instead he moved his activity up to the backside of Spruce Knob to help establish the Dry Fork Maple Works.  Seeing the potential for growth of a new industry in the State, one that sustainably used a renewable forest resource, Mike help organize the West Virginia Maple Syrup Producers Association (WVMSPA).  Fast forward 2 years, and applying that mantra of build on success, rely on human energy, and develop partnerships, he is now helping the West Virginia Department of Agriculture (WVDA) to develop this growing sector of the State’s economy.  It’s also why Future Generations University is partnering with the WVDA and it’s Warriors and Veterans in Agriculture program to offer a course titled Maple Sap Collection and Syrup Processing.

This past September, Mike crisscrossed the State offering seven Maple Syrup Production seminars to over 75 interested participants.  Through partnerships developed by Future Generations University with the WVDA, the West Virginia Department of Veterans Assistance, the WVMSPA, and West Virginia University, those interested in moving into this industry are now enrolled in the Maple Sap Collection and Syrup Processing Course.  Completing this course will require participants to enter into a mentoring relationship with a syrup producer already successfully established within the State.  The seminars, the course, and the WVMSPA are all driven by a palpable sense of human energy eager to see change.

As course participant and army veteran Jeremy Ray said last weekend at the courses first residential, “nothing is happening in Nicholas County, where I live (and whose property butts up against a closed coal mine). I just want to get something going, to make it better.”

When Mike Rechlin told the University's Director of Research, Mieke Schleiff, about this growing relationship between Future Generations and this maple syrup business, he let her know that the focus of his course was on tree biology, evaporator chemistry, ecology, and math, not SEED/SCALE.  Fair enough, but stepping back a bit to look at the big picture, it kind of looks like it is.  And, it just might be that “sweet spot” where Future Generations University can apply its unique perspective to the future of the Appalachians.

Interested in this unique learning and entrepreneurship opportunity? Visit https://learn.future.edu/local/staticpage/view.php?page=maple_cert or call the office at 304-358-2000 to find out more pricing and enrollment options! 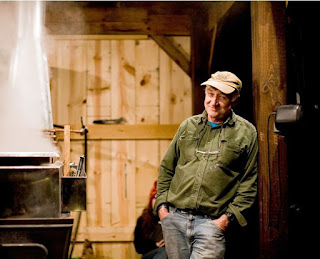 Mike Rechlin has practiced sustainable foresty and protected areas management in the United States, Nepal, India, and Tibet for thirty years. He has extensive teaching experience and has designed educational programs for many international groups visiting the Adirondack Park of New York State. Presently retired, Mike has held academic appointments at Principia College, Paul Smith's College, and the Yale School of Forestry and Environmental Studies. He served as the dean of Future Generations Graduate School from 2010 to 2013. He presently resides, and makes maple syrup, in Franklin, WV.

Today on the blog, we hear from Meaghan Gruber, an alumna of the Class of 2014. Meaghan discusses how her Future Generations education has aided her work in her field and how it still comes into play in her current role with Cacao&Terra Nicaragua. Meaghan has also been the recipient of two Alumni Collaboration Grants from the Global Network. Read on to find out more! 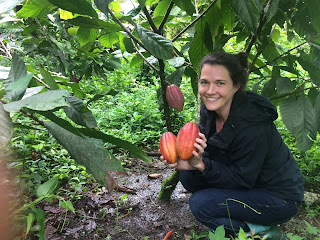 Meaghan credits her education with Future Generations University for challenging her to think outside the box in her work. When she started her Master’s, she was working with an NGO that worked towards development across several different sectors. Future Generations’ inherently multi-sectoral approach allowed her to apply what she was learning directly to her work, team, and community, thereby enhancing her success in her work and enabling her team to more effectively evaluate their next steps. The most beneficial aspect of the program for her was the diversity of her fellow Master’s students. She says that this led to thinking about new ideas in different ways, creatively collaborating across the world, and understanding similarities in challenges and how those challenges may be addressed.  Most importantly, Meaghan says, “They taught me new ways to see the world—for that, I am forever indebted.”


She again applied this basis to her action research Practicum, which looked at community voice within a proposed health clinic plan in a rural community. Applying her knowledge of the three-way partnership, she provided invaluable research on behalf of her NGO, which was then able to work successfully with the community, other NGOs, Ministry of Health, and government to launch the project. Meaghan says that it’s given her a great sense of pride to know that her practicum work wasn’t just another proposed development project pushed onto a community, but rather a collaborative effort based on community energy.


Most recently, she’s been working on a social enterprise called Cacao&Terra Nicaragua that focuses on reforestation via the planting of cacao, as well as produces value-added fine-quality chocolate. This is completed in partnership with communities, cooperatives, and government. Says Meaghan, “I’m constantly inspired by the organization, determination, and creativity that I witness on a daily basis in my work.” 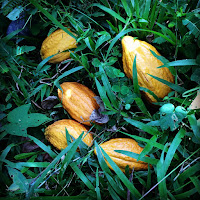 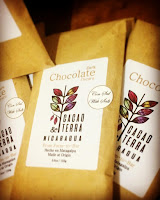 Of SEED-SCALE, Meaghan makes frequent use in her work, as she feels that many parts of this theory are essential for positive and sustainable community change. In her work, the principles of working with human energy, building from success, and using three-way partnerships are always used. Meaghan had observed that often NGOs or individuals work alone in communities or without fully involving the community or other actors, leading to failed projects. She asserts that working collaboratively with all actors represented ensures a much more sustainable future for the projects and the communities that make use of this approach.


Building from success and learning from the successes of others has enabled Meaghan to take informed next steps that have brought her work to SCALE. From having applied SEED-SCALE in their work with cacao plantations and chocolate making, her team is now working in collaboration with new associations and co-operatives that are working together in chocolate-making and sustainable livelihood alternatives. 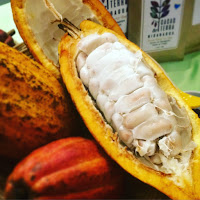 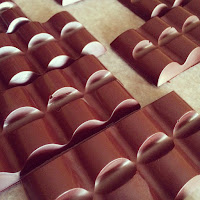 One of the most rewarding parts of this process for Meaghan has been seeing how her work has sparked behavior change using SEED-SCALE. By focusing on community change via the planting of cacao and chocolate making in the northern region of Nicaragua and with the award of a Future Generations Alumni Collaboration Grant, Meaghan’s work has not only aided in reforestation efforts, but has also evolved into making value-added products with cacao. The progression towards chocolate-making has given Meaghan the opportunity to work closely with young people from Waslala, Nicaragua, as well as different actors in the area. Meaghan’s position of being from the United States but having been settled in Nicaragua for the last 10 years has also allowed her to aid the company in forging connections, improving communications, and product distribution, thereby further bringing this project to SCALE. 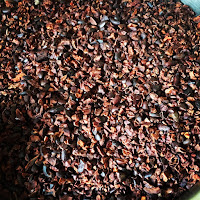 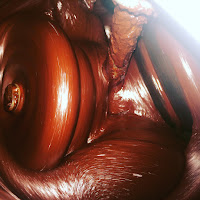 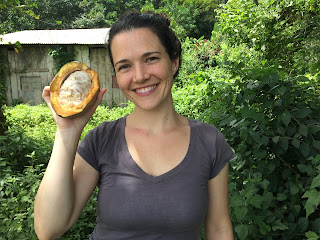 Meaghan was first drawn to community change work when she travelled to the northern mountains of Nicaragua in the early 2000s. It was here that she began to question how lives could improve in areas such as the one she was visiting; areas that are poor in resources, but infinitely rich in the quality of its people and their collective capabilities.  After dedicating her university years to studying the socio-economic and historical contexts that had given rise to the conditions present in rural Nicaragua, she returned and began working with NGOs that were focused on water access, school building, scholarship programs, and alternative income programs. Throughout, she remained the most inspired by the people she encountered in her work and the communities that were working together to improve life for their children. This prompted her to begin her journey with Future Generations. We're proud to have such an exemplary individual among our alumni and continue to be inspired by her scaling up of her work.